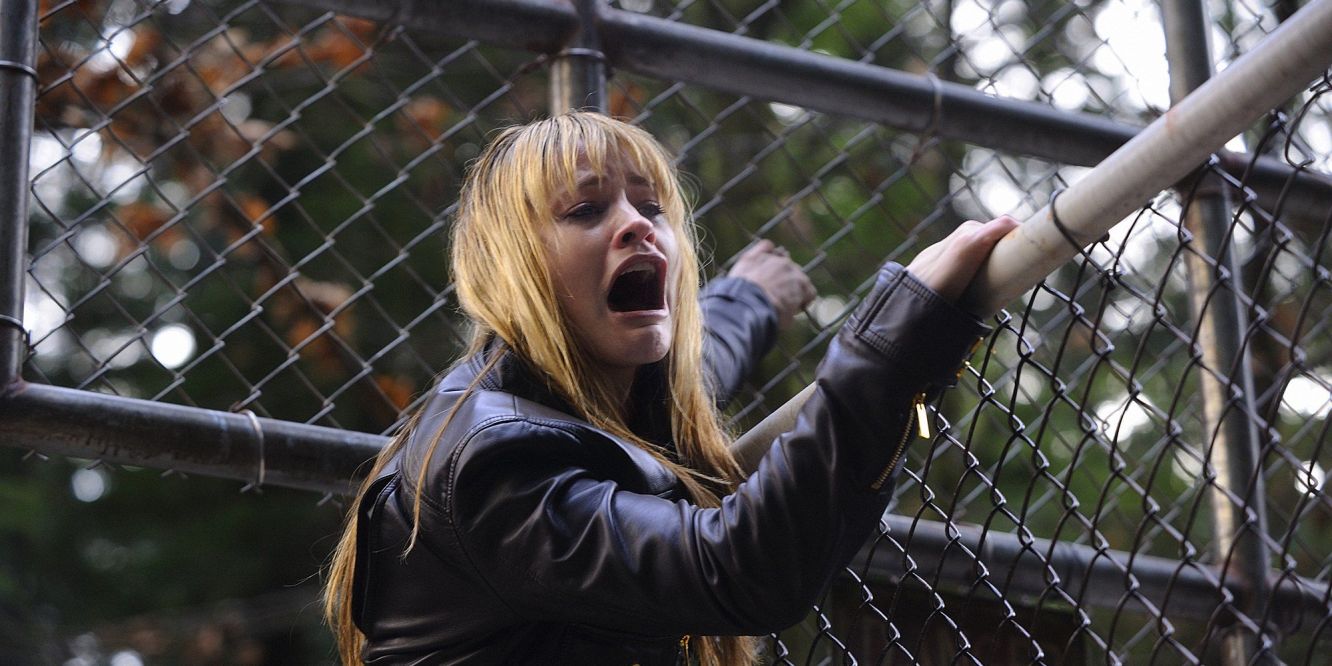 The horror genre is a battlefield, and the Final Girls, killers, and victims who find themselves participating in this brutal game of cat-and-mouse are usually guaranteed one thing: Death. Only the luckiest and the strongest survive. Sometimes it doesn’t matter how lucky or strong you are. If the bloodthirsty writers of a particular horror movie or television show have slated a character for death, there’s not much hope for that character. It makes it especially hard when these characters are likable or funny, or win the audience over with their charms, and still, the grim reaper, or in this case, a masked killer, comes knocking. The horror genre is full of heartbreaking deaths.