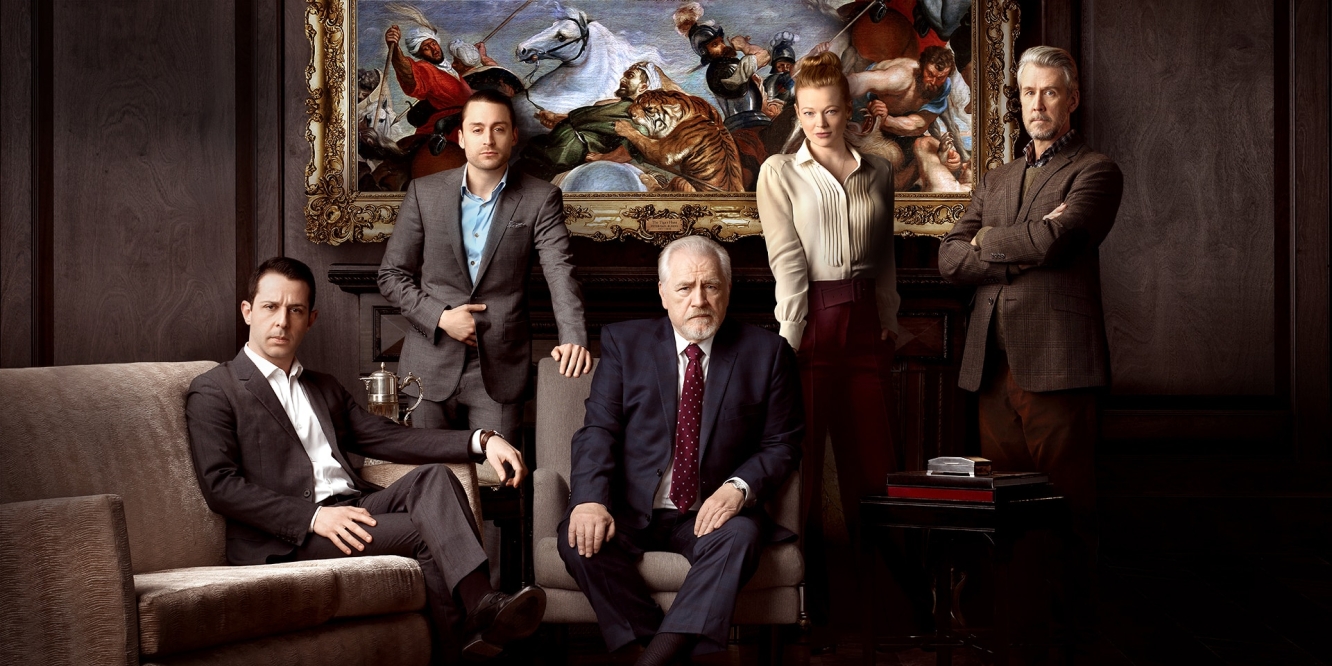 It all started with an article in the Economist last Fall about the HBO series Succession, in which the author writes how the show breaks the cardinal rule of featuring at least some likable characters. It got us thinking—there’s a whole line-up of television series with entire casts of terrible fictional characters. From Seinfeld to Breaking Bad to The Sopranos, plenty of shows thrust unlikable characters to the forefront of the story. Sometimes it’s fun, like Gossip Girl. Sometimes you end up with shows like Glee. This week, Mack joins the Geeky Waffle’s Candance and Vanessa to talk about which shows they watched where every single character sucked.

Find the podcast episode on the Geeky Waffle