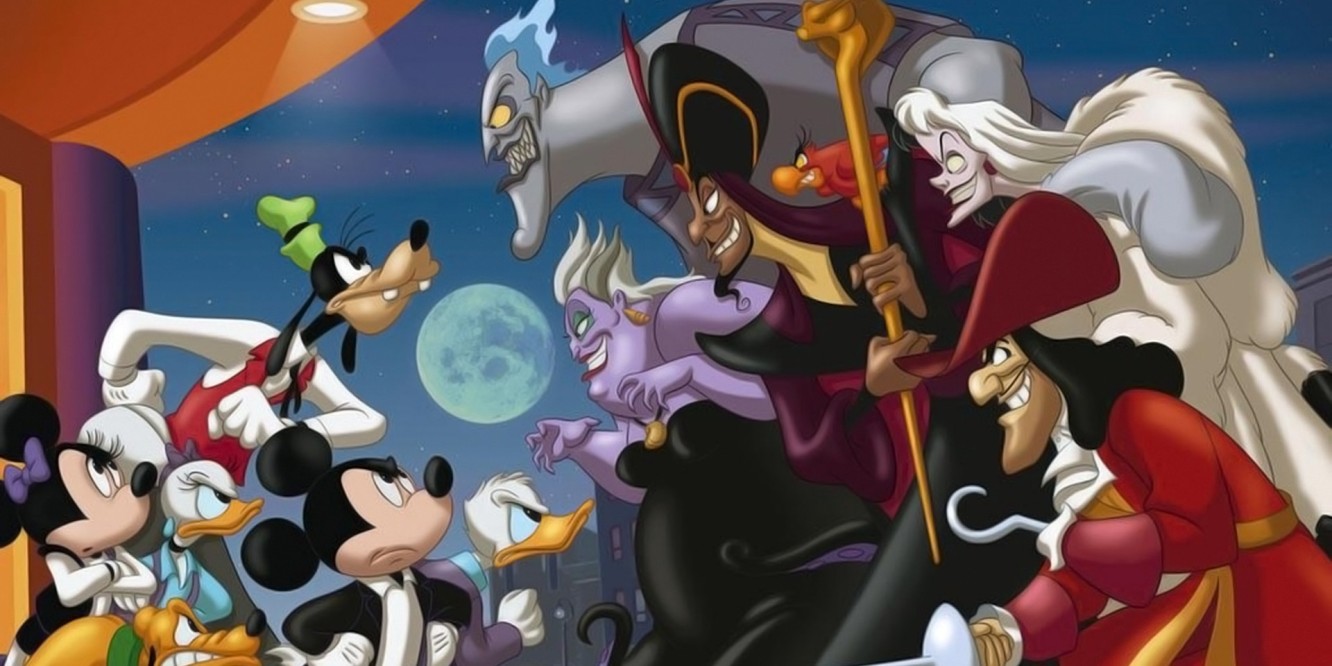 Ranking Disney songs is no easy task, especially when the competition includes “Circle of Life,” “Let it Go,” and “Part of Your World.” Music is a quintessential element of the Disney brand, with smash hits becoming overnight sensations for entire generations to enjoy for years to come. Whether they’re attached to live-action or animated features, these pop culture phenomenons become some of the most recognizable tunes, bringing families together all over the world and elevating movie time to something a little more magical.

Instead of ranking the greatest Disney songs, I wanted to give shout-outs to the underdogs, to the tunes that often disappear from the conversation when compared to the likes of “You’ve Got a Friend in Me” and “Be Our Guest.” Start those vocal exercises and grab your tissues. Here are Five Underrated Disney Songs.

Candle on the Water- Pete’s Dragon

The original Pete’s Dragon was released in 1977 and explored the heartfelt relationship between a lonely and abused orphan, Pete, and his jolly dragon pal Elliot. While the film’s plot and combination of animation and live-action received mixed reviews from critics, many applauded the performance of Helen Reddy, who portrays Nora, the kindly daughter of a lighthouse keeper. Nora takes Pete under her care, and her warmth and friendliness bring a little light back into the young boy’s life. However, beneath Nora’s helpful and sweet exterior lies a woman who is equally lonely and desperately wishes for the return of her fiancé, Paul, who was lost at sea a year before the film takes place. After her father scolds her for not coming to terms with Paul’s death, Nora takes solace at the top of the lighthouse and sings the lovely and heartbreaking “Candle on the Water.” After the film’s release, the song received acclaim and was nominated for an Academy Award for Best Original Song, but lost to “You Light Up My Life” from the film of the same name.

Interestingly, “Candle on the Water” was originally intended as the sole song of Pete’s Dragon, but its response was so positive, the filmmakers decided to turn the film into a full musical. Much of the hype around the song has died down over the years, especially in the wake of the 2016 reboot film. However, the touching ballad about lost love and refusal to give up hope set to the backdrop of a lighthouse illuminating the night pulls at the heartstrings and gives Pete’s Dragon a cozy warm feeling.

“Big Bad Wolf Daddy” is the second episode of House of Mouse and features the titular song from a yellow-clad Big Bad Wolf, who brings down the house in a very predictable yet fun way. Accompanied by the Three Little Pigs, with background vocals provided by the Bimbettes (from Beauty and the Beast), the Wolf blows away the crowd with his jazz-inspired beat, written by Michael Tavera, whose music composition credits include Star Wars: Resistance, Cinderella 2: Dreams Come True, and Planet Sheen. The song also features some hilarious gags, from Little Red Riding Hood’s “check please!” to Cinderella’s delicate glass slippers shattering from the pure force of the song.

“Big Bad Wolf Daddy” might not be the most memorable song in the Disney pantheon, but it’s sure a lot of fun.

The villains get their time in the spotlight with this next song from the 2002 direct-to-video film Mickey’s House of Villains. It’s the ultimate Disney villain crossover, which sees the animated baddies, led by Jafar, Cruella, Captain Hook, Ursula, and Hades, launch their long-awaited takeover of the House of Mouse, transforming the bright and inviting clubhouse into a sinister house of horrors. Composed by Randy Petersen with lyrics written by Kevin Quinn, “It’s Our House Now” is a triumphant celebration of all things evil and twisted, with the villains seemingly gaining the upper hand and kicking Mickey and the gang to the streets. Every villain, from The Queen of Hearts, to the Hyenas, to the Wicked Stepsisters and the Pirates, gets a chance to show off their vocal ranges as they celebrate their victorious takeover.

The song is a lot of fun, full of references to the massive line-up of Disney villains. Chernabog complimenting Maleficent in her dragon form is one of the many highlights scattered throughout this wickedly charming number.

RELATED: Why Helga Sinclair Steals the Show in Disney’s Atlantis

For a Moment- The Little Mermaid 2: Return to the Sea

“For a Moment” is a touching duet featured in the 2000 animated directed-to-video sequel, The Little Mermaid 2: Return to the Sea. The film received negative reviews from critics and paled in comparison to the 1991’s The Little Mermaid, but “For a Moment,” sung by Queen Ariel (Jodi Benson) and her young daughter Melody (Tara Strong), is a heartfelt examination of a mother and daughter relationship audiences don’t often get to see in Disney films. In the sequence, Melody sings about her newfound freedom after she’s transformed into a mermaid by Ursula’s vengeful sister Morgana. Melody doesn’t understand why Ariel keeps her away from the sea, and she sings about the pure enjoyment she finds in the water as she takes her new mermaid tail for a spin.

Meanwhile, Ariel sings about her regrets of hiding the truth about Melody’s mermaid roots from her daughter and promises not to live in fear of the evil of Ursula’s family any longer. Composed by Patricia and Michael Silversher, “For a Moment” relays the hardships of relationships of family secrets and the remorse a mother feels for missing out on a wonderful moment to share with her daughter.

When She Loved Me- Toy Story 2

When somebody loved me
Everything was beautiful.
Every hour spent together
Lives within my heart.
And when she was sad
I was there to dry her tears.
And when was happy so was I
When she loved me.

If I had a dollar for every time Sarah McLachlan’s songs reduced me to tears, I could probably make a substantial payment on my student loans. Randy Newman wrote “When She Loved Me” for Toy Story 2, and thanks to McLachlan’s soulful vocals, the song quickly became regarded as one of the saddest moments in Disney and Pixar history. “When She Loved Me” reveals the story of the toy Jessie, who recalls to Woody the moment she was abandoned by her owner Emily. In a flashback montage, Jessie relates her rise and fall as Emily’s favorite toy and the heartbreak and loneliness that comes into every toy’s life as their owners grow into adults who discard their childhood playthings aside. Kids may feel sad over the song, but “When She Loved Me” is directed towards the adults in the audience, who think back to the toys they left behind and the fleeting moments of their childhoods.

What are your favorite underrated Disney songs? Let me know in the comments, and check out my website for all things pop culture!