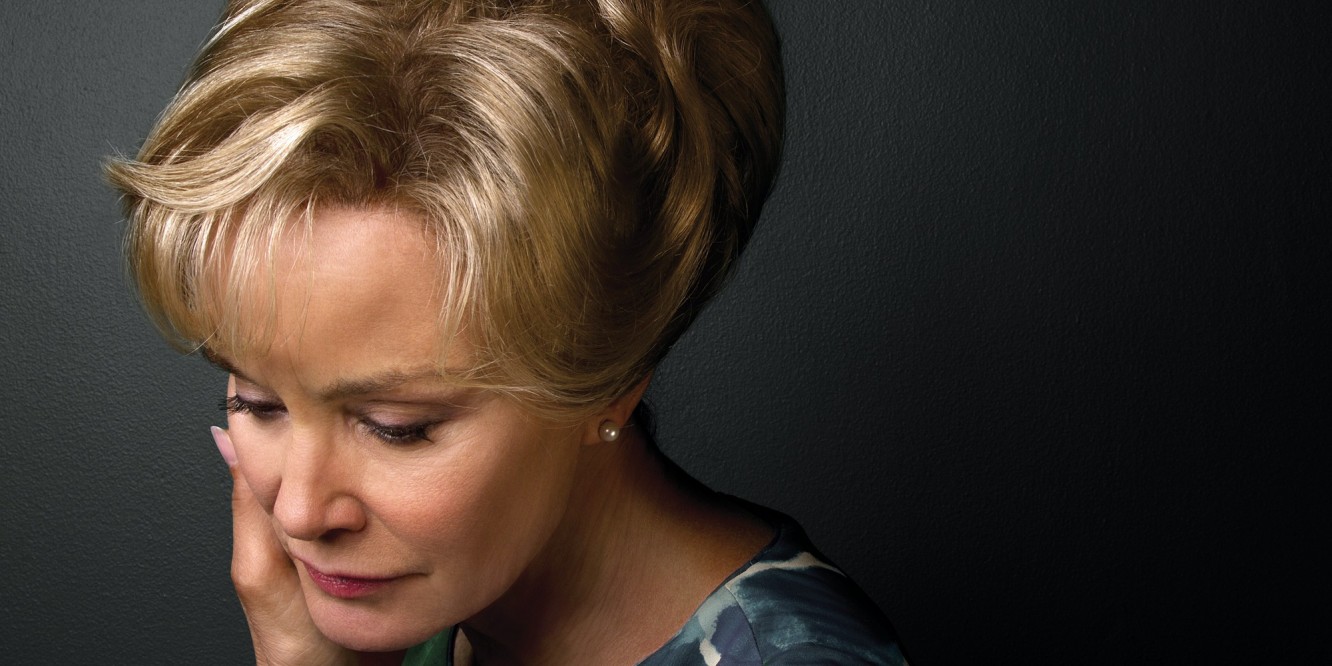 Jessica Lange’s memorable performances in the horror anthology series American Horror Story garnered her much attention and praise, including two Primetime Emmys and a Golden Globe award. The morally complex and tortured characters she played quickly became fan favorites. It came as a shock to audiences when the actress announced she would not be returning the FX series, created by Ryan Murphy and Brad Falchuk, for its fifth season Hotel. Her absence in Season 5 marked the first season she didn’t appear in until a guest role in the eighth season Apocalypse. Here’s what we know about why Jessica Lange left American Horror Story.

From the busybody and secretive next-door neighbor Constance Langdon in Murder House to the fashionable and ambitious ringmaster Elsa Mars in Freak Show, Lange’s characters stole the show in the first four seasons of American Horror Story and cemented her willingness to play extreme and calculating characters. Fans eagerly tuned in each season to see what haunted hijinks Lange was up to, and her performances were often the biggest draw of each season she appeared in. Her decision not to return for Hotel devastated fans, though originally, her tenure in the series would’ve been much shorter.