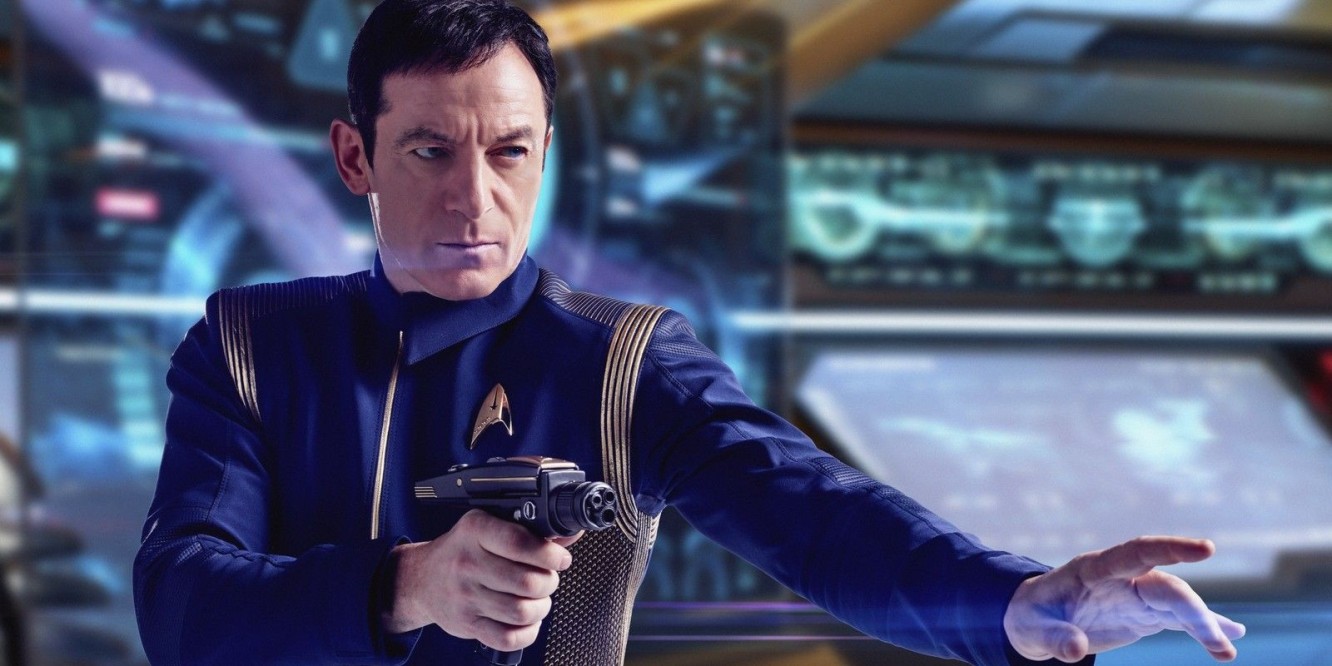 Jason Isaacs played Captain Gabriel Lorca in the first season of Star Trek: Discovery. Dark, cold and mysterious, Lorca often made decisions challenging the ideas of what a proper Starfleet captain should be. He justified every action he took, regardless of how controversial or extreme that action was, but it always seemed like he was harboring some dark secrets. Well, at the end of the show’s first season, the captain of the Discovery is revealed as a fugitive from Star Trek’s Mirror Universe who assumed the identity of his Prime Universe counterpart. But while the twist explains why Lorca was so determined in his mission, the fate of his Prime Universe counterpart is still a mystery.