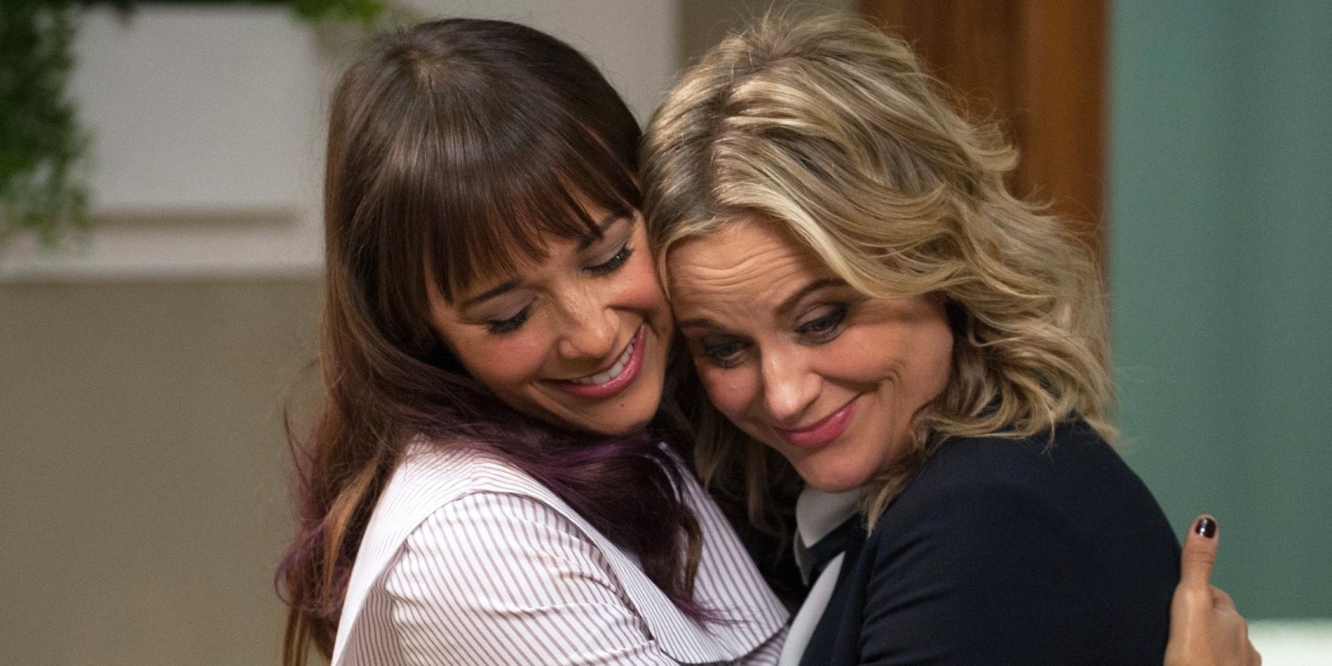 Parks and Recreation, a mockumentary comedy series that aired on NBC from 2009 to 2015, is known for its cast of colorful characters, including bureaucrat and Deputy Director of Parks and Recreation, Leslie Knope (Amy Poehler), who never strays far from the side of her best friend, Ann Perkins (Rashida Jones). For most of the series’ run, Jones was a part of the main cast, but in Season 6, her character departs the series and moves to Ann Arbor, Michigan, leaving her best friend behind for a new life with Chris Traeger (Rob Lowe).

Ann would return to gues-star in future episodes, but her departure was an emotional one for Leslie and the audience, as their friendship was the bedrock of early seasons. Here’s who Ann Perkins was and why Rashida Jones left Parks and Recreation.