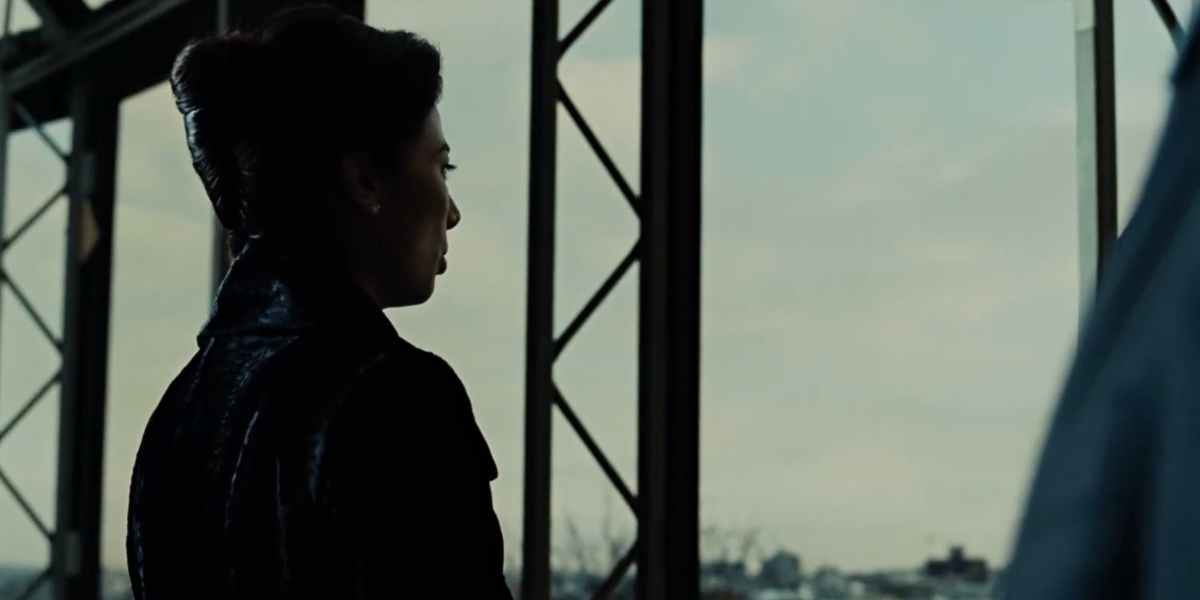 Sometimes even the most minor characters can have a significant impact on a franchise, and none better exemplify this than the mysterious Ms. Yutani (Françoise Fong-Wa Yip), a character who appeared for less than 15 seconds in the 2007 science fiction action horror film Alien Vs. Predator: Requiem, directed by the Strause Brothers. Despite her minimal screen-time, Ms. Yutani makes a move that changes the entire direction of the in-universe human race.

Alien vs. Predator: Requiem was a bloodier and more frantic affair than its 2004 predecessor, but it was also a mostly forgettable title in the franchise with box office returns and a negative reaction that didn’t justify a third film set in the series. Taking place immediately after the events of the previous movie, this crossover between the Alien and Predator properties sees the two sci-fi giants wage a bloody battle through the town of Gunnison, Colorado.

Full of gruesome kills and boasting an insanely high body count, Alien vs. Predator: Requiem ends with a small group of survivors escaping the town before it, along with all the residents, the soldiers stationed there, and the rampaging extra-terrestrials, are completely obliterated by the U.S. military. The closing shot sees Colonel Stevens, the man responsible for the Gunnison Operation, present the Predator’s plasma pistol to none other than Ms. Yutani, the face behind the Yutani Corporation, a Japanese cybernetics company that later merged with the villainous Weyland Corporation. Fans of the Alien franchise know Weyland-Yutani as the mysterious and explorative operating body responsible for many key events throughout the series.

Bathed in shadow, Ms. Yutani accepts the plasma pistol with some reluctance, stating, “The world isn’t ready for this technology.” Nevertheless, Stevens has plans to develop the weapon further, and Ms. Yutani signs off on his new venture.

Not only was this a setup for the third film featuring Ms. Yutani as a significant player, but it also was the catalyst for all future breakthroughs in technology that would allow humanity to become a space-faring civilization. For all of Alien vs. Predator Requiem‘s flaws, there’s no denying how cool it would be to see a continuation of the storyline and exploration of Ms. Yutani’s influence on the human race’s advancement. It’s unfortunate that we didn’t get to see more of the character, but if you’re going to have a short scene in a hyped movie, you might as well hope it’s memorable, and Ms. Yutani certainly checks the box.

Are you a fan of the Alien vs. Predator franchise? Let me know in the comments and check out my website for all things pop culture. Stay nerdy!