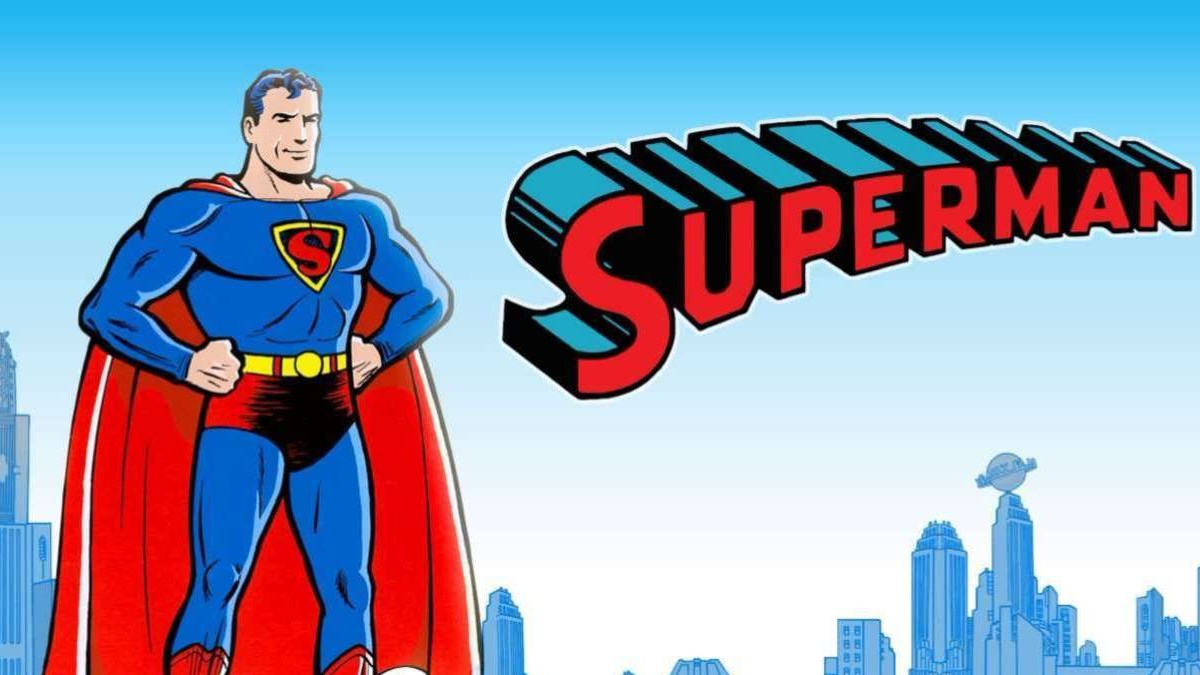 Faster than a speeding bullet! More powerful than a locomotive! Able to leap tall buildings in a single bound. Look! Up in the sky! It’s a bird! It’s a plane! It’s Superman!

The Man of Steel is one of the most powerful and recognizable superheroes in the world. He’s been saving the day since his debut in Action Comics #1 in 1938. Created by Jerry Siegel and drawn by Joe Shuster, Superman is the ideal hero with powers ranging from super-strength to super-speed to laser eyes and the ability of flight. Few can stand against him and almost no weapons can kill or injure him—except for kryptonite, one of the most famous fictional minerals in comics and in pop culture.

In its most recognizable form, kryptonite is a green, crystalline mineral originating from Krypton—Superman’s doomed home world—that omits radiation capable of severely weakening the Man of Steel. Siegel originally envisioned the substance for the unpublished 1940 story titled “The K-Metal from Krypton” in which the kryptonite drains Superman of his strength while granting powers to ordinary beings. However, the story was rejected because Superman reveals his identity to his true love and intrepid reporter, Lois Lane.

Kryptonite was officially introduced into the Superman cannon in an episode titled “The Meteor from Krypton” of the Adventures of Superman radio serial that originally aired from 1940 to 1951. With Bud Collyer voicing the Man of Steel and Joan Alexander as Lois Lane, the series became a huge success, enthralling listeners with Superman’s quest for truth and justice.

“Yes, it’s Superman—strange visitor from the planet Krypton, who came to Earth with powers and abilities far beyond those of mortal men. Superman, who can leap tall buildings in a single bound, race a speeding bullet to its target, bend steel in his bare hands, and who, disguised as Clark Kent, mild-mannered reporter for a great Metropolitan newspaper, fights a never-ending battle for truth and justice.”

There are conflicting accounts for the conception and introduction of kryptonite in the series. One story claims that the mineral was introduced to give Collyer a much needed vacation. The radio show aired 2,088 episodes, and its daily broadcasts meant the voice actors were in for a grueling schedule with long hours at a time when radio dramas were broadcasted live. In one episode in which Collyer was not present to perform, kryptonite was introduced to incapacitate Superman, and the substitute voice actor could get away with making groaning sounds. However, historian Michael J. Hayde disputes this, claiming that the introduction of the substance was merely a plot device for Superman to discover his true origins.

In 1949, kryptonite was incorporated into the comic mythos with Superman #61 “Superman Returns to Krypton” but was initially red in color. The editor at the time, Dorothy Woolfolk, stated in an interview with Florida Today in August 1993 that she “felt Superman’s invulnerability was boring.” and thus brought kryptonite from the radio drama into the comics. In the story, Superman attempts to stop a con man and encounters a red gemstone that saps his strength. The Man of Steel eventually learns that gemstone was discovered from a meteorite by a rock collector named Harry Peters. Using his powers, Superman travels back in time to chart the course of the meteorite and discovers it came from Krypton.

Kryptonite wouldn’t gain its iconic green color until Action Comics #161 (November 1949). Just like red kryptonite, the green version of the mineral weakens Superman and dampens his powers. Prolonged exposure could lead to death, and will turn any Kryptonian’s skin and blood green. The green kryptonite would henceforth become the most iconic and recognizable form of Superman’s weakness, although red kryptonite was reintroduced into the Superman cannon in Action Comics #255 (September 1958), and can cause bizarre transformations and odd behavior within those it affects.

Superman’s had a rich history across multiple mediums, and various aspects of his cannon were introduced in different forms. Did you know The Adventures of Superman introduced kryptonite? Let me know in the comments and as always, stay nerdy!