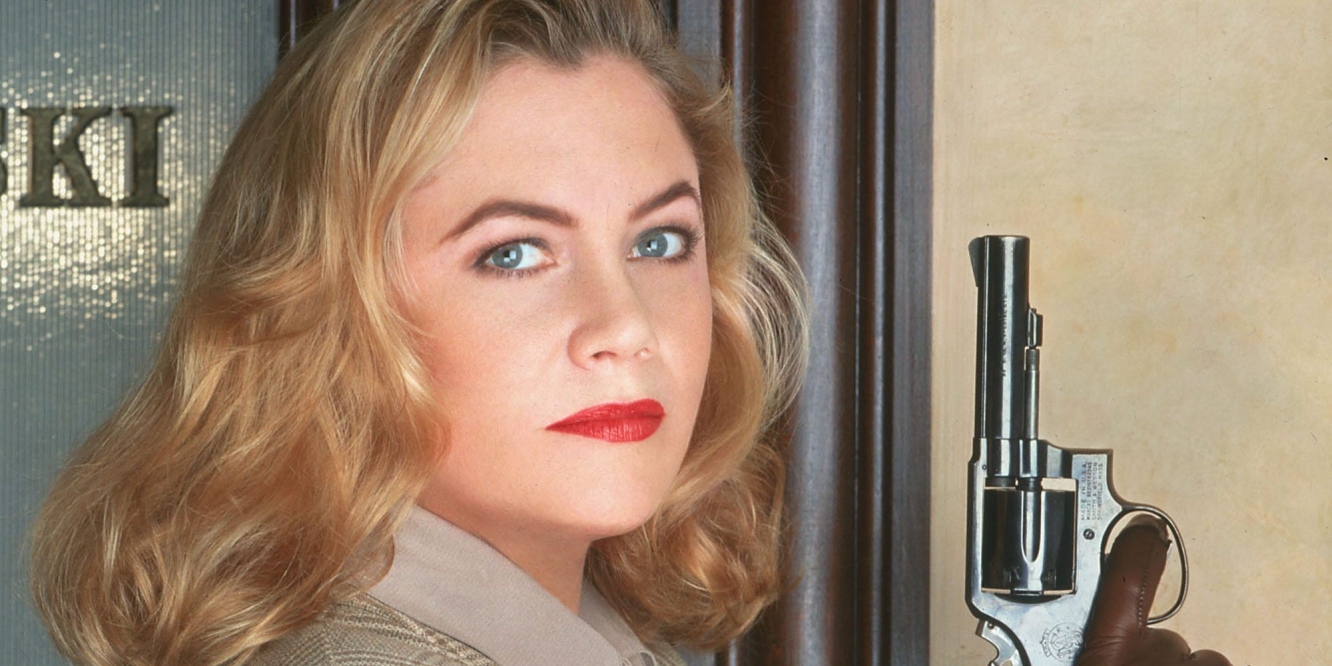 These words were spoken to V.I. Warshawski, the female detective and main character on several occasions throughout Sara Paretsky’s mystery novel, Indemnity Only. Paretsky offers a tough talking smart-mouthed investigator who fits well in the mystery genre of the hardboiled detective, and who happens to be female.

V.I., or Vic as she is called by her close friends, possesses the traits that most commonly are attributed to male detectives. She’s strong willed and independent, and can hold her own in a fight. She has a sense of humor, and is a staunch protector and fighter for those who need it. She can also operate in the social and normal world as much as she can in the world of crime. She connects to people, dresses well, and presents herself professionally.

Related: In The Woods and the Unreliable Narrator

Vic is a woman operating in what was seen as a man’s world. Despite her strength of character, Vic is still seen as inferior to the masculine authority around her. She’s constantly questioned, and her detective work is seen as merely a hobby. In chapter three, Vic is confronted in her apartment by homicide lieutenant Bobby Mallory, who was also a close friend to her father. Mallory is uncomfortable with Vic working on the case, and does his best to talk her out of her work.

“Vickie, we’re on the case. You don’t have to prove anything to me about how cute or clever you are. But do me a favor- do Tony a favor, let Sargent McGonnigal and me find the murderer. “

Because women are seen as inferior, Vic takes steps to ensure her place among her male counterparts. She keeps herself fit, and she never backs down from a fight. She also goes by her initials, V.I., instead of her name,  Victoria or even Vickie. She explains this in chapter 14, when she tells the group of women she is meeting with that when she started her working life as a lawyer, she found that her male colleagues and opponents couldn’t patronize her if they didn’t know her first name, and assumed by her initials that she was a man.

This condescending attitude is one that Vic has to deal with throughout the entire novel. Sometimes it makes her angry, like early in chapter one when she chastises Mr. McGraw (who falsely identifies himself as John Thayer)  for dismissing her for her gender.

“I’m a woman Mr. Thayer, and I can look out for myself. If I couldn’t, I wouldn’t be in this business…if things get heavy, I’ll figure out a way to handle them- or go down trying.”

Other times, Vic remains silent when she is questioned, though she knows that she can handle things just as well as a man can, maybe even more.

Not only are her credibility and methods questioned, but Vic also deals with the threat of physical assault after Earl Smeissen is hired to stop her from poking around in the case. Earl constantly refers to her as a “damn broad,” but despite his attitude towards her, it appears that Earl is threatened by Vic. When he has Vic captured by his goons and brought before him, Earl can see the damage she inflicted on his muscle men when they jumped her. He has Vic’s arms held while he hits her; he knows that she is capable of fighting him and knows that he wouldn’t stand a chance to her alone. During their conversation, she is able to provoke him into a rage, and he repeatedly hits her and has his muscle man beat her as well. While she is internally afraid, Vic doesn’t let this show, and keeps up the air of defiance and courage.

And yet, for all her qualities which make her fit with the masculine world, she still retains her femininity. She knows how to dress and often wears brand name clothes. She does pursue romance and a sexual relationship with Ralph, though she strongly feels that a serious relationship would distract her from her line of work.

Vic makes for an enthralling character as she solves the case of a missing girl and as she copes with the sexist attitudes around her. She’s a heroine modeled after the hardboiled detective, and she holds her own from the copy and paste detectives so common in the mystery genre.

Have you read Indemnity Only? Let me know in the comments and as always, stay nerdy!

I'm a pop culture enthusiast and gay writer out of Oregon. View all posts by Mack Veltman