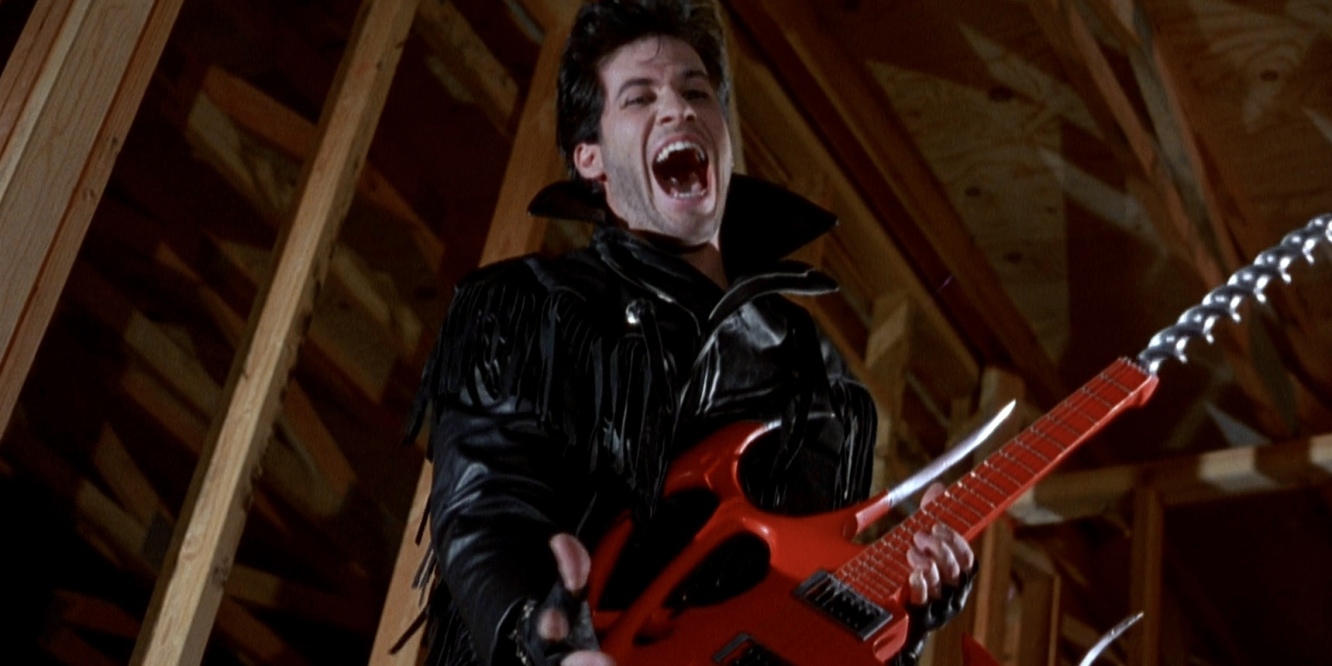 Halloween is only three days away and as many people adjust to a holiday spent indoors, movies are the best way to sate your horror appetite. Thanks to popular demand, and the fact that our writer absolutely loves campy horror flicks, we’re back with another list of obscure or forgotten horror movies that you probably haven’t seen but would make fun and frightening additions to your Halloween movie binge. Most of the movies on this list aren’t masterpieces by any means—and some are downright terrible– but if you’re a movie buff who needs a break from Freddy, Jason and Michael, then these are the movies for you. 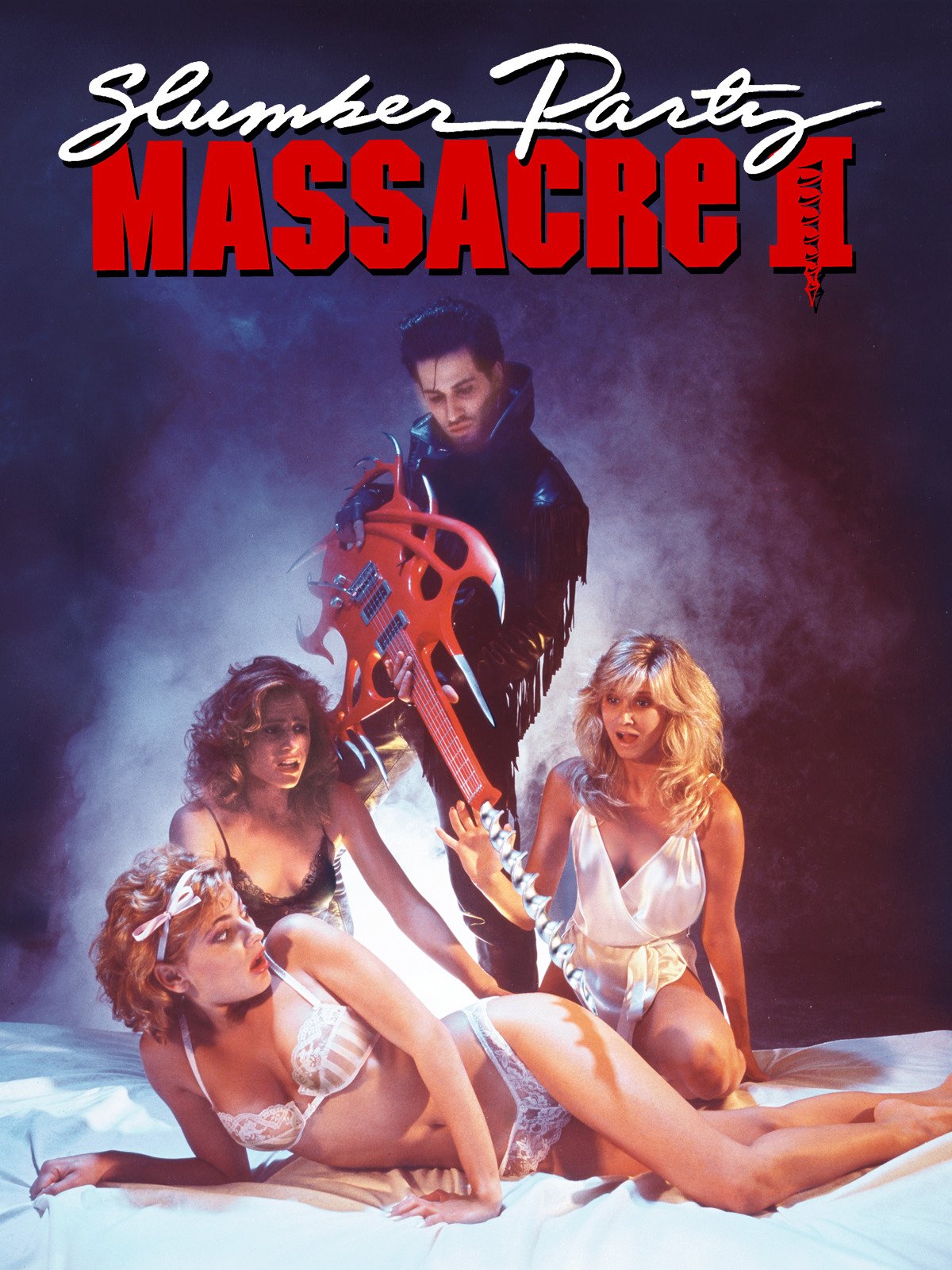 Slumber Party Massacre II takes the concept of the first film, in which a drill-wielding maniac stalks and murders a group of horny co-eds during a slumber party, and drops it on its head in favor of a musical riff on the Nightmare on Elm Street franchise. Released in 1987 and directed by Deborah Brock, Slumber Party Massacre II follows one of the survivors of the massacre from the first movie, Courtney, as she and her bandmates travel to a condo for a weekend of rock music and partying only to find themselves at the mercy of a new Driller Killer with a truly unique weapon: a drill-powered guitar. Atanas Ilitch plays the manic and demonic greaser killer, a cross between Freddy Krueger and Elvis Presley, who first haunts Courtney’s dreams before viscously murdering her friends in real life. His song and dance number before he drills one of his victims to death is one of the highlights of the low-budget slasher. 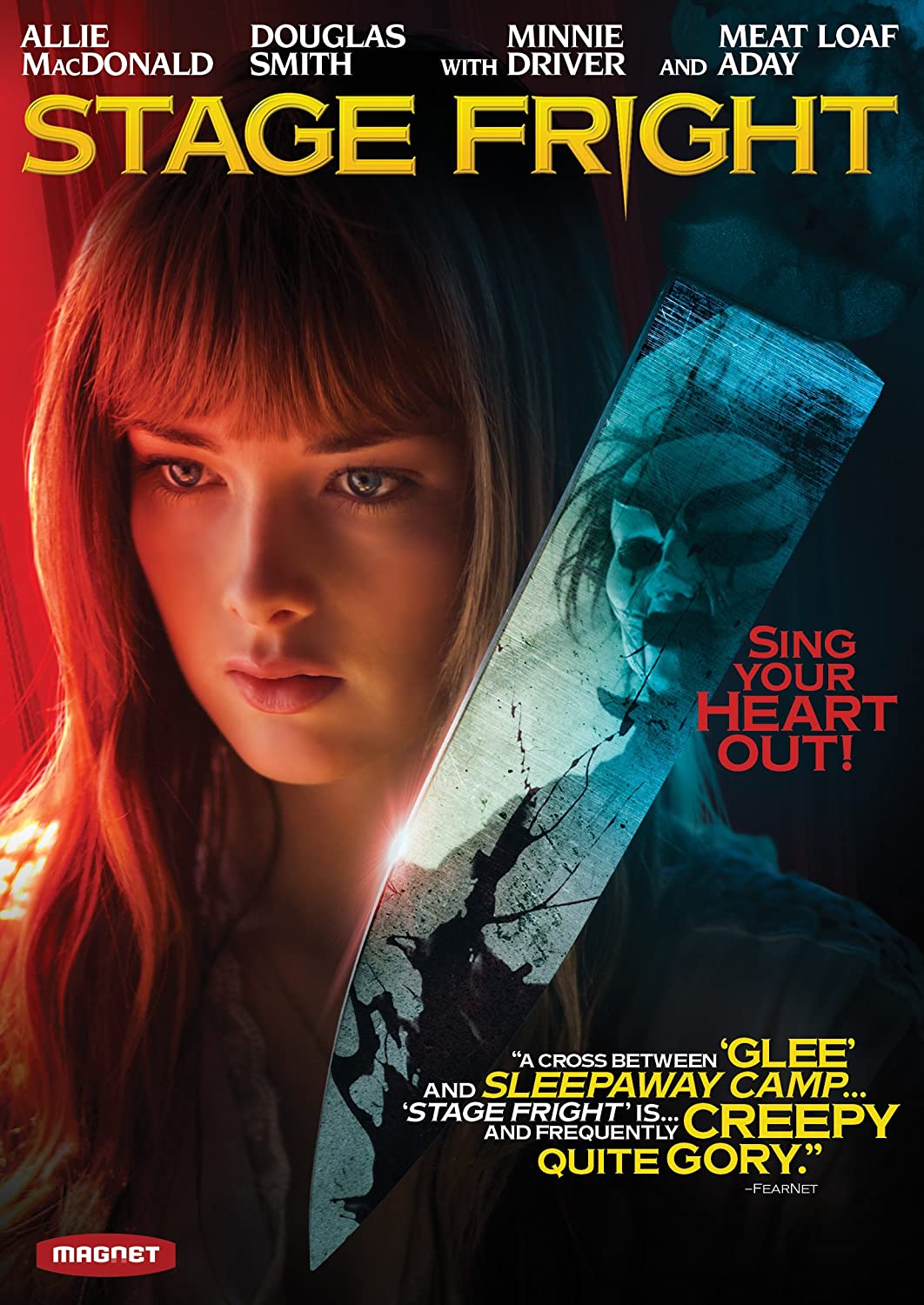 Speaking of musical comedy horror films, Stage Fright is 2014 Canadian slasher flick about a a group of hopeful young singers who are terrorized by a masked killer at a musical theater camp. The movie feels like a mashup of High School Musical, Scream and Phantom of the Opera which leaves the tone and atmosphere all over the place. At times, it plays as a straight up horror movie, while at others it feels like a spoof of the horror genre. The kills are decent, the characters are appropriately snobby and self involved and the songs–while not entirely memorable–are catchy. Aside from a fantastic opening scene in which Minnie Driver bites the dust, the film is a wasted opportunity of combining the horror and musical genres. However, it’s a fun and quick viewing experience, and is the perfect Halloween movie for any fans of musical theater. 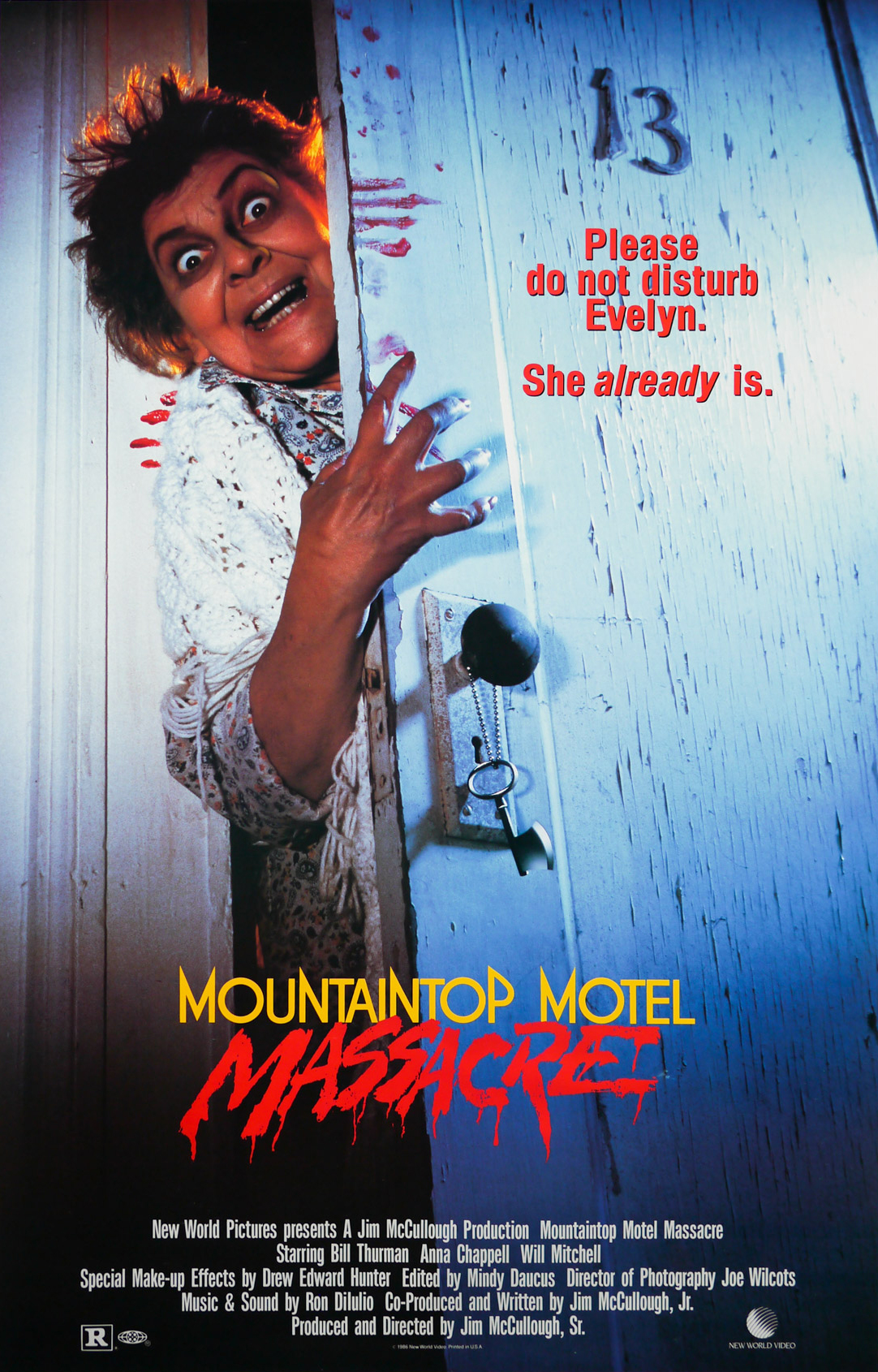 Mountaintop Motel Massacre is an off center and quirky slasher movie about an insane woman who murders her daughter after catching her practicing witchcraft then proceeds to go on a killing spree at the motel she manages in–you guessed it–the mountains. The film boasts a creepy soundtrack and often bathes it’s characters in complete shadow. The editing is frantic and occasionally lit by quick flashes of color and light, The early scenes show promise as several characters gather at the motel for various reasons, only to find themselves fighting for survival against the motel’s caretaker as she traverses the tunnels beneath the mountains, occasionally crawling into the guests’ rooms and trolling them with snakes and beetles before killing them with her sickle. Unfortunately, the film’s third act is extremely underwhelming, but at only an hour and a half, there’s not much movie to wade through. Some of the kills are pretty graphic and the film is at times creepy, but it doesn’t have much going for it and it’s not surprising that this movie flew under the radar of horror fans. 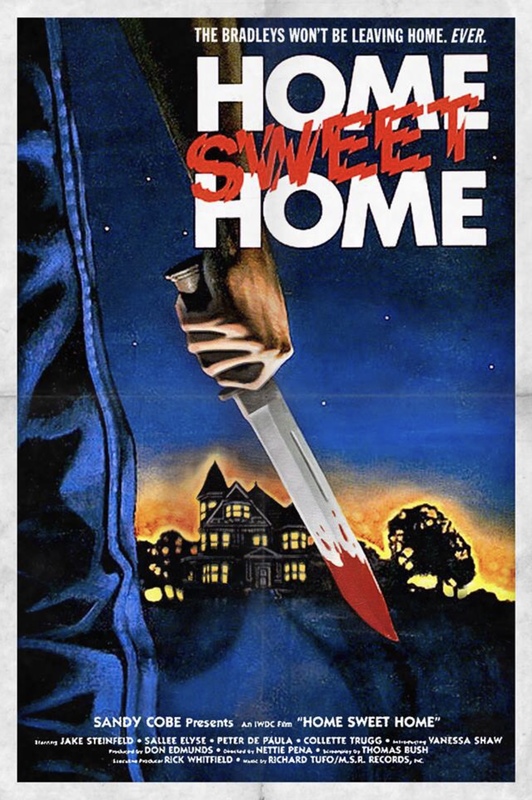 Home Sweet Home follows a PCP-addicted killer who stalks and gleefully murders a family at a remote cabin during  Thanksgiving. The film is low budget and pretty terrible, but its hulking killer is equal parts intimidating and hammy and the acting isn’t half bad, although most of the characters–while likable– are pretty stupid. The film feels unique in that Thanksgiving doesn’t get the same level of treatment as other holiday themed horror movies.  It’s also the second film on the list to be directed by a woman, Nettie Peña, and features Vinessa Shaw (of Hocus Pocus!) in her onscreen debut. 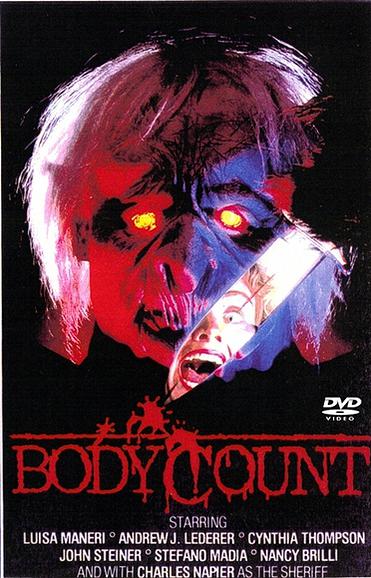 If you’re looking for a backwoods horror movie with a cast of stupid characters who exist to fill kill counts, look no further than this 1986 slasher which features a catchy 80s soundtrack and character actor Charles Napier as a small town sheriff. Napier and Mimsy Farmer, a famed actress, artist and sculpture, can’t save this mess of a movie that follows a killer in a bad mask who stalks and murders teenagers at a campsite in the mountains. The characters spend most of the movie falling over and whimpering helplessly as the seldom seen killer graphically picks them off one by one. It’s a derivative flick with an uninteresting subplot, but the kills are somewhat interesting and one of the characters is so unlikable and offensive that you can’t help but cheer when he gruesomely meets his death. Body Count is the type of movie horror buffs seek out simply to say “been there, watched that”.

A Bay of Blood 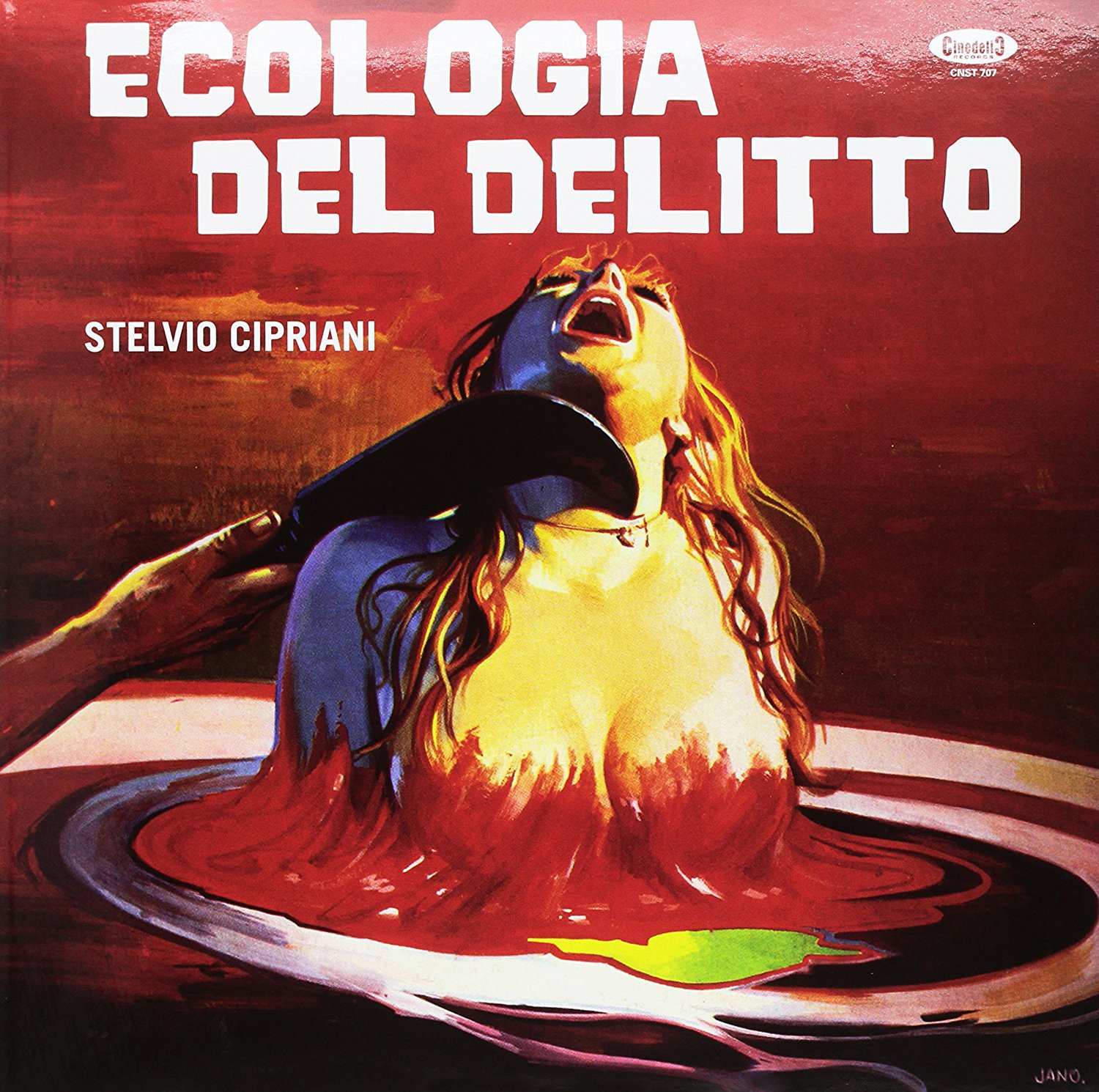 Also known as Twitch of the Death Nerve, this 1971 Italian giallo slasher film, directed by Mario Bava, centers around a string of gruesome murders at the titular bay. The film is hailed as one of Brava’s goriest directorial projects, and influenced movies like Friday the 13 part II that pays direct homage to some of the A Bay of Blood‘s goriest kills, like a young man who suffers a machete hit to the face and a couple who are double impaled while in the act of lovemaking. In fact, the movie helped kickstart the slasher movie craze of the 1980s, and remains one of Bava’s most famous films. A Bay of Blood is not for the easily squeamish, however, it’s a fun dive into the absurd with gorgeous visuals and an insanely high kill count that will please any gore fans.