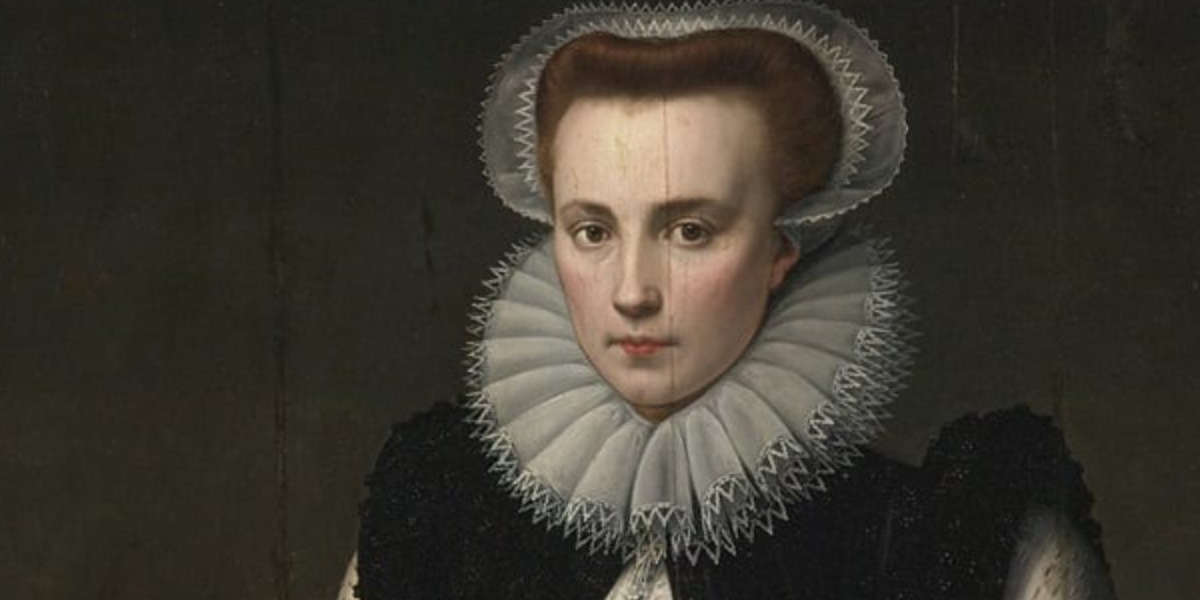 We’ve all heard the stories before.  The Blood Countess, Elizabeth Bathory, bathing in virgin blood to retain her youth and beauty, savagely torturing, mutilating, and killing over 600 young women,  thus earning her the title of most prolific female serial killer in history and the inspiration for bloody vampire tales. But recent doubts have risen regarding the Countess’ blood soaked escapades, and modern historians are now asking: was Elizabeth Bathory really a deranged serial killer or a victim of a conspiracy to strip her of her power, titles, and land?

Elizabeth Bathory (7 August 1560 – 21 August 1614)  was a Hungarian noblewoman whose family owned land in the kingdom of Hungary (now Hungary, Romania and Slovakia).  Bathory was engaged at age 10 to Ferenc Nádasdy, the son of Baron Tamás Nádasdy de Nádasd and Orsolya Kanizsay.  Bathory and Nádasdy were wed when she was 15, and since she was of higher social standing than her husband, she refused to change her last name. Through their years of marriage, the couple conceived three daughters and one son.

In 1578, Nádasdy became the chief commander of Hungarian troops, leading them to war against the Ottomans. With her husband away at war, Bathory managed business affairs and the estates, taking responsibility for the Hungarians and Slovak people, including providing them with medical care and protecting them against the Ottoman threat.  Her husband died in 1604, at the age of 48 from illness after 29 years of marriage. Bathory gained control of her husband’s wealth and lands, elevating her already powerful position.

RELATED: The History of Vampires in Popular Culture

Following her husband’s death, rumors of Bathory’s cruelty began to spread, chilling tales of  tortured kidnapped women, burned, drained of blood, and killed. The stories attracted the attention of her cousin, György Thurzó, a count in Hungary. By the orders of the king, Thurzó visited Bathory’s castle in 1610, and horrific scenes of torture greeted him– or so he claimed. In a letter to his wife, Thurzó wrote that he and his team discovered a dead girl at the house, while others were dying from gruesome wounds, and still others were kept in captivity for future torture. In the letter, Thurzó wrote that Bathory slaughtered hundreds of women and girls.

Bathory and three of her servants were arrested. Under torture, the servants claimed to be complicit in their mistresses’ crimes, and they were promptly executed in 1611. Bathory was never given a trial, she was imprisoned for life in a room in her own castle where she lived in isolation until her death three years later. Her lands were distributed among her relatives, and the tales of her cruelty and wickedness passed down for generations. We know her today as the Blood Countess, or Countess Dracula. But what if the stories of this so-called-vampire were merely bloody tales?

“The notion that Elizabeth bathed in blood in some effort to preserve her own beauty  in an attempt to stop the aging process- this has absolutely no foundation in contemporary evidence but makes for a very good story.” — says one historian in a documentary on National Geographic.

In a 2008 article published in the telegraph, Tony Thorne writes “she was also certainly conspired against. Her noble neighbors – and her own daughters – were after her wealth, and the Hapsburg emperor feared her political influence.”

One user on Quora, Nicolas Anderson, writes that he sees a disturbing pattern in history when it comes to power women like Bathory. Women like La Quintrala, Saltychikha…all held some sort of considerable influence and wealth. When they became widowed, sudden tales of their cruelty and evil ways flourished. “Her main accuser benefits directly from her fall. She is not present at her trial,” Anderson writes in reference to the women.

Bathory has not officially been cleared of her crimes, and will continue to live on in history as the Blood Countess.

Is there any bit of truth to the legend of Countess Dracula? According to Wikipedia, the stories of her serial murders and brutality are verified by the testimony of more than 300 witnesses and survivors as well as physical evidence and the presence of horribly mutilated dead, dying and imprisoned girls found at the time of her arrest, citing Thurzó’s letter to his wife as verified evidence.

Perhaps she was guilty of murdering over 600 women, or perhaps Elizabeth Bathory fell victim to a group of conspiracy headed led Count Thurzó, who, along with her relatives, desired her wealth and power. We may never know. My guess: it’s all a scam. The only Blood Countess is the one who exists purely in fiction.

Do you think Elizabeth Bathory is guilty or innocent of the crimes she’s accused of? Let me know in the comments. For all things vampires, pop culture, and history, check out my website. Stay nerdy!

One Reply to “Debunking the myth of the Blood Countess”